Dr Sanah graduated from Barts And The London with an MBBS in 2008. During her medical training, she also undertook an intercalated BSc in biomedical engineering. She went on to complete her training as a GP in 2013 and not long after, she obtained her diploma with the Royal College of Obstetrics and Gynaecology due to her interest in women’s health.

In addition to her role as an NHS GP, she has been practicing non-surgical medical aesthetics for several years through her own company KB Medical Aesthetics. Safety is always at the core of what she does which she why she is also has a membership with Aesthetics Complications Expert Group.

As a GP, Dr Sanah works in a training practice where she is heavily involved in supervising and teaching junior doctors and medical students, which she thoroughly enjoys. This passion for both teaching and medical aesthetics is why she has become a trainer with the prestigious and award-winning Acquisition Aesthetics

Back to Team Members

Acquisition Aesthetics strives to bring together experts in facial rejuvenation and non-surgical treatments to deliver the highest standard of training in facial aesthetics.

We would be happy to send you a copy of our prospectus and more information on the Level 7 Diploma. 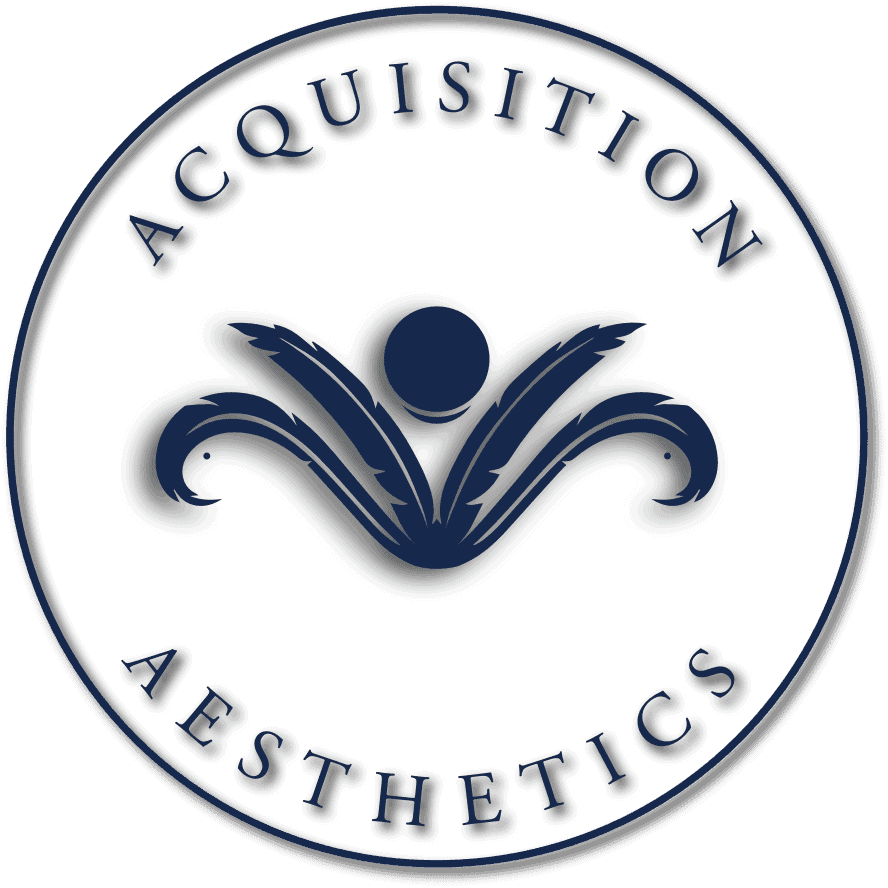